30 Black-owned Restaurants to Support During Black Business Month
Atlanta Restaurants Offering To-Go Cocktails
Fado Irish Pub: The First Pub of its Kind in the US
Get Ready For The Big Game This Weekend at These Atlanta Bars and Restaurants!
Holiday Pop-Up Bars To Check Out This Holiday Season
TABLE & MAIN'S THANKSGIVING TO-GO OFFERINGS

This past Sunday over 28 restaurants from all over the southeast came together for the 4th Springer Mountain Farms Southern Wing Showdown at The Fairmont in West Midtown. Guests were able to enjoy delicious wings (all cooked on Big Green Eggs!) and amazing recipes from restaurants such as White Bull, Canoe, Cotton & Rye, Seven Lamps, The Feed Co. Table & Tavern, New Realm Brewery and many more.

Singer/songwriter Luke Latimer performed during the event and covered crowd favorites ranging from The Beatles to Maroon 5, Foo Fighters to Chris Stapleton and even threw in some Backstreet Boys!

Each guest was able to sample 28 different variations of wings from this year’s line-up and vote for “Best Wing”. Miller Grove High School’s talented culinary students were awarded first place and received a set of Zelite knives and a trophy. The Feed Co. Table & Tavern were awarded second place and Cotton + Rye third!

We can’t wait for next year’s event! Be sure to stay up-to-date on everything Southern Wing Showdown on social media and their website.

Register today for the Bite of News E-Newsletter to receive special ticket offers and keep you in the know about all of our upcoming VIP tasting events in communities all around Atlanta. 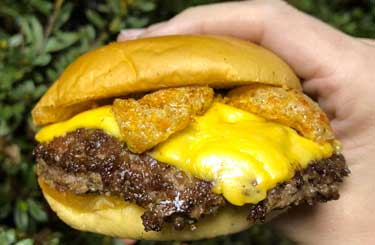